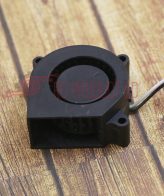 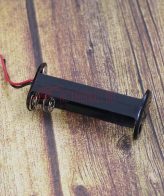 From Wikipedia, the free encyclopedia

In electrical engineering, a switch is an electrical component that can “make” or “break” an electrical circuit, interrupting the current or diverting it from one conductor to another.[1][2] The mechanism of a switch removes or restores the conducting path in a circuit when it is operated. It may be operated manually, for example, a light switch or a keyboard button, may be operated by a moving object such as a door, or may be operated by some sensing element for pressure, temperature or flow. A switch will have one or more sets of contacts, which may operate simultaneously, sequentially, or alternately. Switches in high-powered circuits must operate rapidly to prevent destructive arcing, and may include special features to assist in rapidly interrupting a heavy current. Multiple forms of actuators are used for operation by hand or to sense position, level, temperature or flow. Special types are used, for example, for control of machinery, to reverse electric motors, or to sense liquid level. Many specialized forms exist. A common use is control of lighting, where multiple switches may be wired into one circuit to allow convenient control of light fixtures.

By analogy with the devices that select one or more possible paths for electric currents, devices that route information in a computer network are also called “switches” – these are usually more complicated than simple electromechanical toggles or pushbutton devices, and operate without direct human interaction.